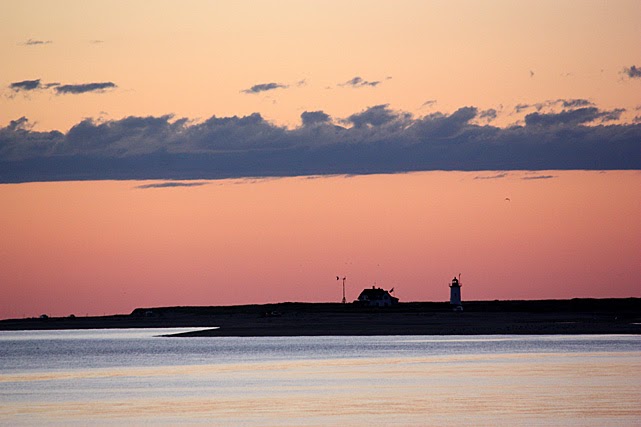 Katrina, from the Marketing Group, came to me yesterday with a QlikView document she was working on. It had three scatter plot charts arranged side-by-side and she wanted to make the side-by-side comparison easier by making them all have a similar Y-axis. She knew she wanted something for the static max property of the charts so that each would have the same maximum value for the Y-axis. She knew the basic expression to calculate the maximum value but the charts have a cyclic or cycle-group in the dimension and she needed an expression that would work with the cycle group.

I knew that she needed a dollar sign expansion (to handle the cycle group) and an aggr function (to find the maximum value by dimension) so I scribbled an expression like this on a sheet of note paper and Katrina left to try it out:
Max( aggr( your-calculation-of-y-value, $(=getcurrentfield( your-cycle-group-name )))

An hour later, I got an email from Katrina saying that the expression wasn't working. I decided to take a closer look at her document. The cycle group dimension in the charts is named “Scatter ExErr”. It contains a space or blank in the middle of it—so when it is used in an expression it must be surrounded by square brackets like this [Scatter ExErr]    (Note that double-quotes should work as well as square brackets.)

In documents that I develop, I avoid putting embedded spaces into any names that are not actually visible in the charts and I use an underscore character if it is needed to make a field or object name easier to read. If you decide to name things with names containing embedded spaces remember that you usually have to surround the name with square brackets or double quotes when the name is used in a function or expression. 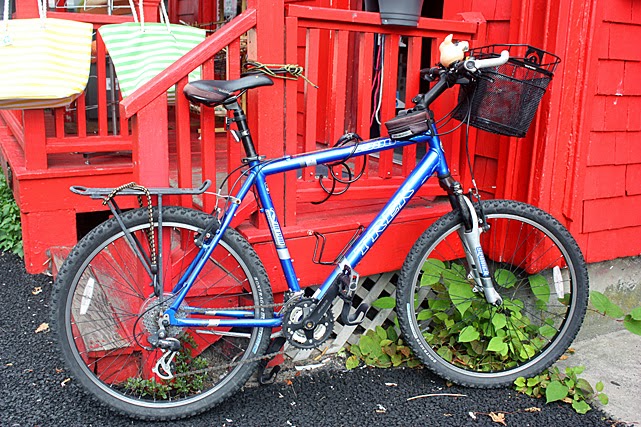 
But, I can’t do something a simple as that for the other half of the dates because I may be working with an odd number of days and any comparison of the data must be done for the same number of measurements otherwise it would affect a comparison of the aggregate business measurement between the two groups. So, the other half of the expression that includes the later half of the dates looks like this:
Sum({<MDate={'>$(=Date(median(MDate)+if(odd(count(distinct MDate)),1,0)))'}>} sorg_delta)
The complete expression used in my charts subtracted the sum of earlier date measurements from the sum of later date measurements. Whether that difference is a positive or negative number tells whether the business measurement is getting “better” or “worse” and the size of the difference tells us how much better or worse the measurement has become. That logic was used with a heat map feature to color bars in a graph either reddish or greenish and it helped turn a simple bar graph into a relatively simple-to-understand multivariate analysis chart.
★★★
Posted by -TB No comments:

Inline Load with Where Clause 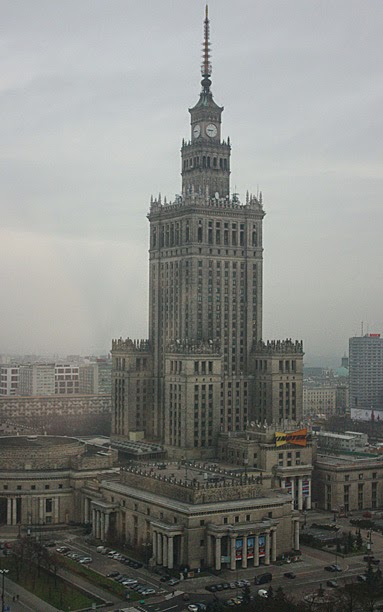 You wouldn’t ordinarily use a Where clause with an inline load… after all, if you didn’t want all of the rows why bother typing them? But, as an example, I had a project two weeks ago where an inline load with a Where clause helped solve a problem. It was a QlikView document that could load data from any one of several dozen companies. The data included a company code but not the company name or any other friendly details for me to use in the document.
I coded an inline load with a row for each of the possible companies. In the loadscript, after loading the company data, I coded an extract of the company code from the data and stored it in a variable named var_cmp_code.


Since each load of the document is loading data for one company, the Where clause on the inline load makes it load one row only and each field name, therefore, has only one value. That allowed me to use company_name or any of the other field names in chart titles and text boxes. For example, I used a text expression in a chart title like this:  ='Future Health Care Risk by Year for ' & company_name
Remember that an inline load is like any other load except that the data is typed directly into the loadscript instead of being loaded from a separate file or database. In addition to a Where clause, you could code a While, Autogenerate, mapping table, Concatenate, Qualify, or the various types of joins available in a loadscript.

Oracle Hint in the Loadscript 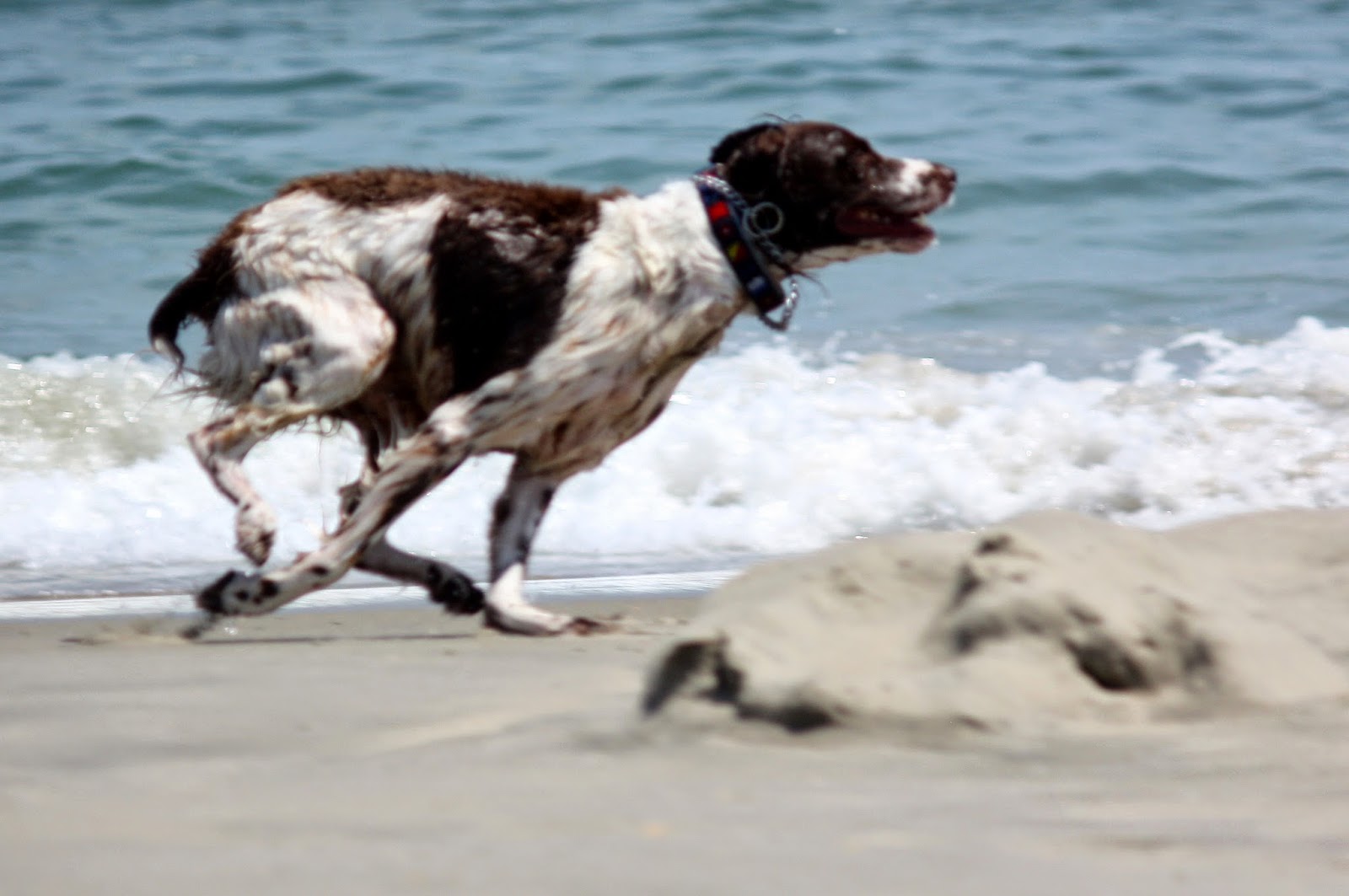 People who load data from an Oracle database into QlikView may sometimes want to use an Oracle hint in the SQL query code. An Oracle hint tells Oracle about how you would like it to plan and execute the query in order to get faster, more efficient execution.
The Oracle hint syntax is actually a comment embedded in the SQL query. For example, the hint to tell Oracle to use up to four parallel processors might look like this in the first line of the query:
SELECT /*+ parallel(4) */ CUSTOMER, SUM(ORD_QTY) FROM   . . .


If you simply code a query like that in the loadscript you won’t get an error or a warning, the query will return data, but you won’t get the performance improvement you were hoping for either. That’s because QlikView doesn’t ordinarily pass comments through to the SQL processor. Oracle would never see your hint.
What is needed, is for you to tell QlikView not to strip out the comments before passing the query into the SQL processor. Code a line like this before your loadscript table definition:


SELECT /*+ parallel(4) */ CUSTOMER, SUM(ORD_QTY) FROM   . . .
The StripComments variable is a system variable that controls QlikView behavior. Setting the variable to zero tells QlikView not to strip out the comments. It is a good practice to turn StripComments back on after the query with a line like this:
Set StripComments = 1;

One thing to look out for is any other comments in your code. If you have a regular loadscript comment //(a comment beginning with two slashes) mixed in with your SQL code then it will cause a SQL error when it gets passed in to the SQL processor.


Posted by -TB No comments: