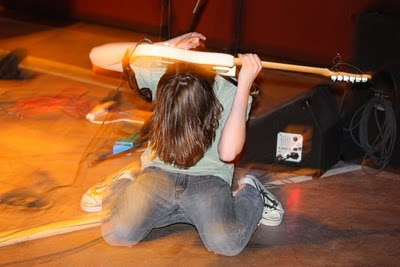 QlikView document variables are really just text strings with a name. In various places in the document where expressions are used you can include a variable name and QlikView will replace the name with the text string that the variable contains. It's a simple idea that can be used in many ways.

One variation on the way to use a variable is to include an argument with the variable where the argument value is provided in the larger expression where the variable is used. The technique is useful for number, currency, or date formatting. Here is an example:

Create a variable named telno and enter this as the variable value:

When we use this variable in an expression, the $1 will be replaced by the argument value. It is a text replacement operation but, because it takes place within a larger expression, the effect is like a user-defined function. In our example, the customer telephone field is named CUST_PHONE. So, we can create a chart expression like this:
$(telno(CUST_PHONE))

That will show the customer telephone number in the format we need. The real value of the technique is apparent when the expression is long or complex or uses advanced techniques like user-selected formatting.

For two arguments you can use $2 and it will be replaced by the second argument. The third argument will replace $3, and so on. For example, if you had a telephone extension number as a data field then it could be used in our example chart expression like this:
$(telno(CUST_PHONE, CUST_EXT))
and then the variable value could include $2 which would be replaced by CUST_EXT. It might look like this:
'('&Left($1,3)&') '&mid($1,4,3)&'-'&right($1,4)&' ext '&$2

This kind of variable can also be used in the loadscript. The next time you are wishing for a user-defined function you can use in the loadscript, see if this concept will do the trick.
* * *

Posted by -TB No comments: