Showing Values From a Parameter File With Set Analysis 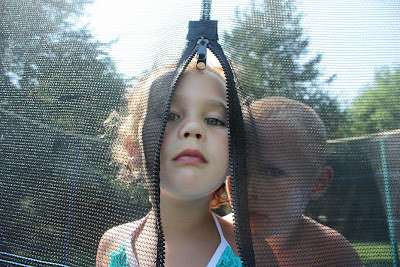 I helped a coworker recently with a QlikView document that needed to show data from a parameter file. This parameter file was organized like many files that store settings or configuration or set-up values or .ini data – there are two columns: a parameter name column and a parameter value column. It is a popular format for designers because the parameters can be easily changed and new parameters added just by adding a new row.

We wanted a solution that didn’t require changing the document loadscript; something that could be done in the expression. We decided to use some Set Analysis syntax because the normal QlikView associative connections wouldn’t easily let us show the param_value for the default paint color. The Set Analysis syntax would be used within a function to simulate the selection of the param_name field value “DEFAULT_PAINT”. Here is the expression we used:

We used the Only function because it allows Set Analysis syntax within its arguments but the If statement, by itself, does not.

I know Set Analysis syntax is complicated but the basic idea combines the concept of sets that you learned in high school math class with the QlikView concept of selection which you are already familiar with from using QlikView. It is a powerful technique worth taking the time to understand.